Bing Crosby, Bob Hope and Dorothy Lamour made seven road pictures together, though ROAD TO BALI was the only one to be filmed in Technicolor. Bing and Bob are two wisecracking ner-do-well Americans who find themselves down under in Australia. To avoid impeding though unwanted matrimony, they make good their escape: firstly by train, then by way of a sheep farmwhere they see three such animals, each of a different vivid colour. (For Argyll socks! explains Bing.) Each then signs the other up as a deep-sea diver to recover sunken treasure off a tropical island  on which they encounter Princess Dorothy Lamour! She, in turn, has an ambitious and unscrupulous cousin  and in order to elude him and his thugs, the trio has to endure mean encounters with a giant squid; crocodiles; gorillas; a tiger; a tribe of head-hunters, and the islands very active live volcano  before peace is restored, and Bing and Dorothy saunter off down the beach arm-in-arm togetherwhile Bob desperately tries to prevent the words The End from appearing on the screen! This 1950s comedy is great fun for all ages. Watch for brief cameo appearances by Humphrey Bogart, Dean Martin, Jerry Lewis, Jane Russell and others. 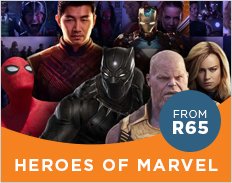 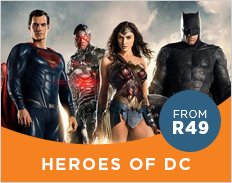 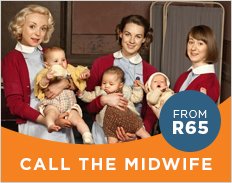 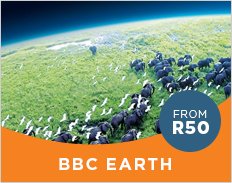